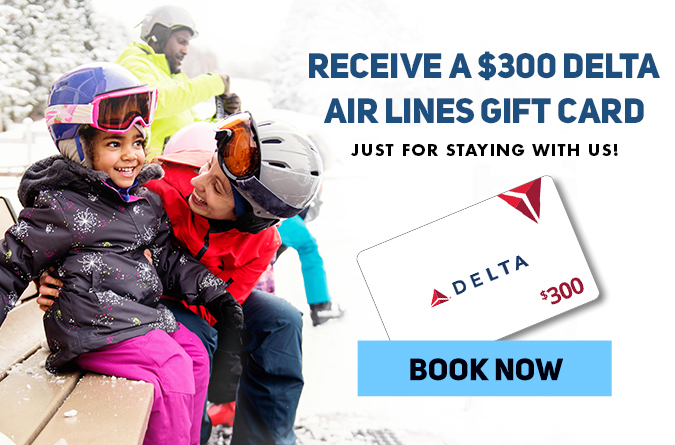 LEAVING SO SOON?
Enter your email below to receive esclusive offers and savings!

Make the most of your time in Park City with our insider's guide to navigating the neighborhood. Discover up-and-coming events, tuck into local galleries and shops, and dine at nearby restaurants and bars. We’ll let you in on all of our favorite places to explore and enjoy!

Today, Park City is a world-famous destination for skiing, snowboarding, and the Sundance Film Festival. But this town wasn’t always a ski resort metropolis; in fact, its beginnings tell a much different tale.

Park City was first discovered in 1868 by soldiers searching for silver. Two years later, with the completion of the Transcontinental Railroad, large groups of prospectors flocked to the territory in a quest to find rich silver ore, eventually establishing Park City as one of the country’s most important mining towns.

The dawn of winter sports in Park City can be traced back to 1930 when the city’s first ski jump was installed on a mine dump. In 1946, the city’s first ski lift was added to what is now Deer Valley Park. Over the following decades, the town’s mining industry began to disappear while the acclaim of winter sports continued to spread. By the 1980s, Park City was widely recognized as one of America’s best locations for skiing and snowboarding. The first annual Sundance Film Festival in 1981 and the Winter Olympics in 2002 only fed into the city’s growth, propelling it to be the beautiful vacation destination it is now.